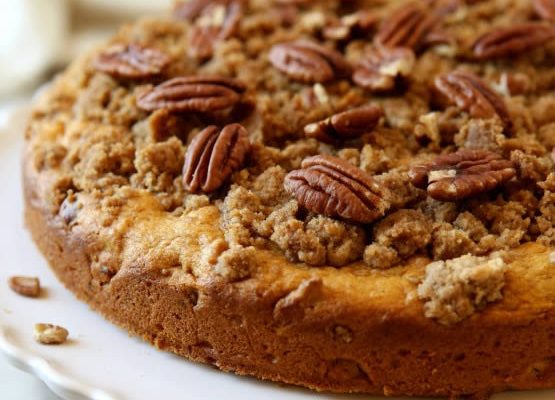 Bake for 40-50 minutes until golden brown. Chill before serving.