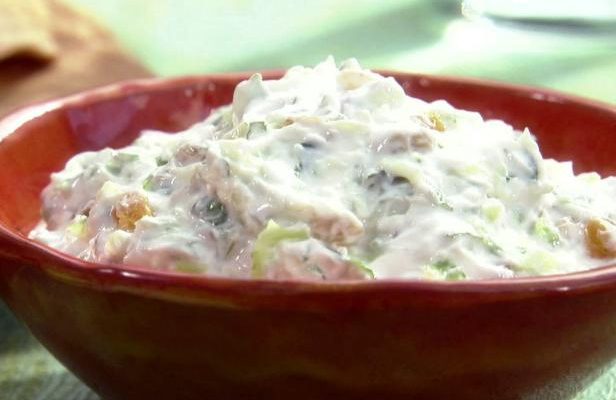 The cucumber is believed to be native to India, and evidence indicates that it has been cultivated in Western Asia for 3,000 years.

The inside of a cucumber is 20 degrees cooler than it’s outside temperature.

English Cucumbers are also known as Oriental Cucumbers, and Dutch Hothouse Cucumbers. They are a hybrid cucumber adapted to green house growth. They were bred to be a slicing salad cucumber. They are long and uniform in size, and have small to almost non-existent seeds. They originated in India, and are grown year round in hot houses. They are eaten raw, or cooked.

Supermarket cucumbers are often waxed to seal in moisture. There’s nothing wrong with the common slicing cucumber, but the English cucumber has it beat in several ways:

Along with all those positive attributes, it’s also more expensive.

When selecting, choose those that are firm to the touch and contain no blemishes or soft spots. The skin should be a deep green color without light colored streaks indicating a decrease in quality. When storing, place the cucumber unwashed in a plastic bag in the crisper section of a refrigerator. Peel the skin if waxed. If it is sold unwaxed in plastic wrap, simply wash in cold water. Cucumbers are often served in vegetable dishes, fresh salads, sauces, cold soups such as cucumber or gazpacho, or simply as a snack with dips. Available year around, this cucumber may also be referred to as a “hothouse” cucumber.

Store cucumbers unwashed in the refrigerator crisper, where the higher humidity will help keep them crisp.  Don’t freeze cucumbers–they get mushy if they’re too cold.  Use them within a week or so of purchase.

In India, this cucumber is added to yogurt of make the refreshing raita, used to cool down and temper hot curried dishes.

Whisk the yogurt until smooth. Add the rest of the ingredients, plus a little freshly ground black pepper if you like. Stir, chill, and serve.

In Greece, tzatziki is traditionally served as an appetizer and can be left on the table as an accompaniment to foods throughout the meal. The key to great tzatziki is the thick creamy texture that allows it to be eaten alone, as a dip, as a spread, and as a condiment.

Prepare all ingredients in advance. Combine oil and lemon juice in a medium mixing bowl. Fold the yogurt in slowly, making sure it mixes completely with the oil. Add the garlic, according to taste, and the cucumber.

Add mint or dill: Slight variations include 1 tablespoon of either finely chopped fresh dill or fresh mint. Either one makes a tasty addition.